Home Blog WHAT’S THE SPORTS IN A SPORTS CAR
Blog 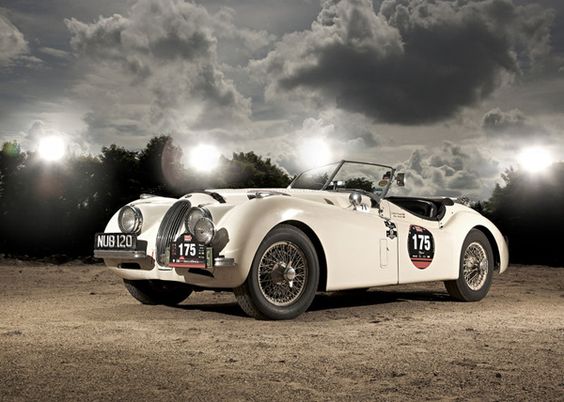 I used to think sports cars were called sports because they were specially made only to be afforded by sports men and women (don’t blame me; I came from a place where the richest guys were mostly sports guys). I wondered why all nice cars were called “sports cars”? Where the “sports” came from? If it was simply because they were eligible for racing?

The word Sport originally meant fun, amusement or play. These are all things you actually feel when you are driving a sports car.

A sports car is a small, usually two seater, two door automobile designed for spirited performance and nimble handling. According to the Merriam-Webster dictionary, the first known use of the term was in 1928. Deducing from this Sports cars were actually racing cars and by definition, they are good handling and high powered to weight 2 seaters.

The sports car is traced to the early 20th century. Though the term would not be coined until after World War One, the first sports cars are considered to be the 3 liter Prince Henry Vauxhall 20 hp and the 27/80PS Austro-Daimler designed by Ferdinand Porsche between 1911-1914

The Roadster, was also an early style of the racing car driven in United States Auto Club (USAC) Championship Racing, including the Indianapolis 500, in the 1950s and 1960s.

The very rare Vauxhall Prince Henry Sports Torpedo was capable of a top speed of more than 80mph when it left the factory in 1914. This was a time that technology in cars was in its infancy and the average road car would be lucky to hit half this speed but the Prince Henry Vauxhall, had clocked up an impressive 140,000 miles. The car’s quick performance was sourced from a 4-litre engine which developed 25bhp – with many highly regarded historians claiming the Prince Henry is the first ever sports car. 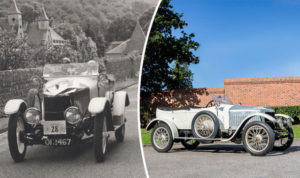 What makes a Car a Sports Car?

In the postwar era, a “sports car” was any car that seated two, had a soft top, and could be used for competition.  Today, no one knows what really a sports car is anymore since everyone is calling a sleek looking car a sports car which is wrong. Example, the Lexus SC430 is certainly not a sports car unlike how people want to see it. 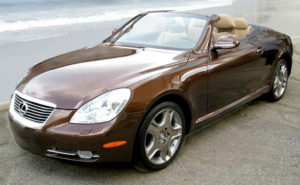 For this purpose, let’s take a peep at what I call a sports car:

The XKSS was originally made by Jaguar and it is one of nine “continuation” cars Jaguar will produce to the exact 1957 specification, using the original drawings and even some of the production techniques.

The body of the XKSS is made from magnesium alloy, as it was in 1957. The XKSS is supplied with a 262hp 3.4-litre straight six-cylinder Jaguar D-type engine, featuring completely new cast iron blocks, new cast cylinder heads and three Weber DC03 carburetors. 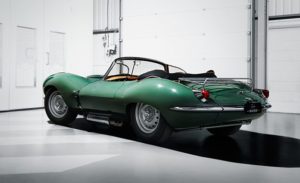 By the way, deliveries will begin this year 2017 at a price of £1 million.

Some factors you should consider include:

If you’re interested in buying a car with a sporty flair, you should carefully consider all these items before signing the papers. Don’t buy a car just because you like the look or the speed. You may not want a sporty car if you’re not ready for a harsh ride or if you don’t want to spend extra money for tires, brakes, suspension components, repairs and fuel, but hey no doubt they are the coolest.