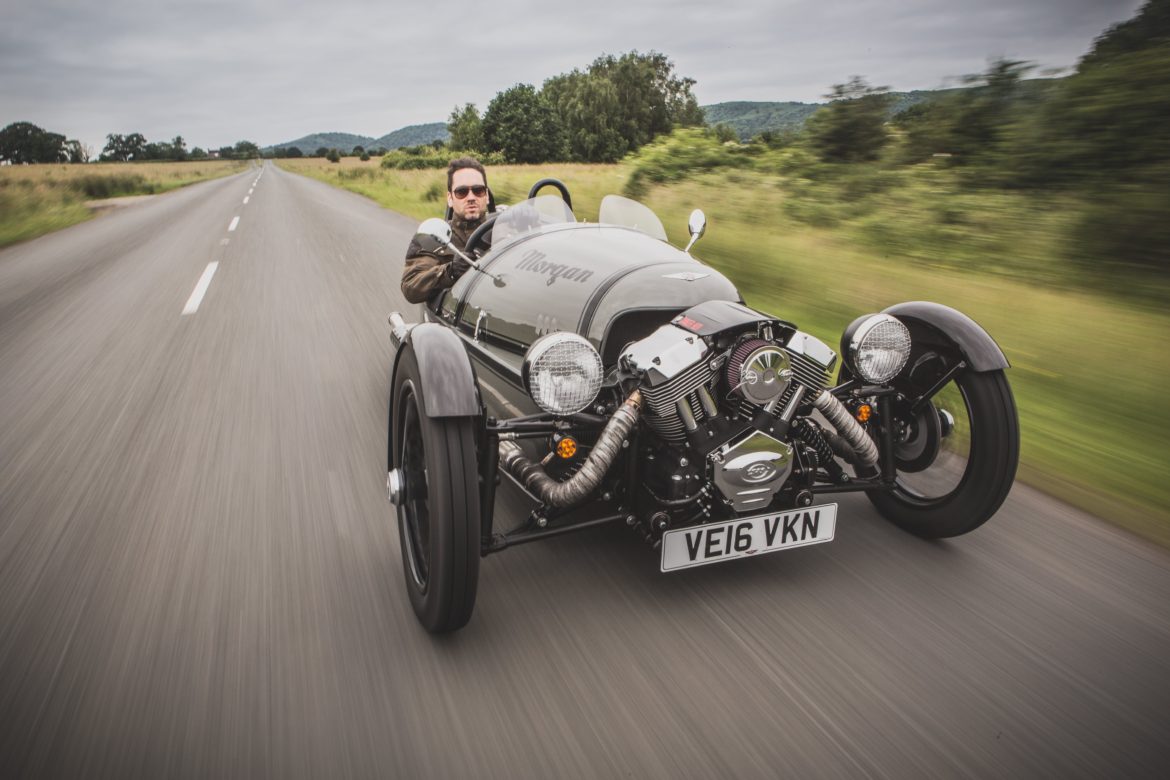 The Morgan Motor Company first announced that they would launch the 3 wheeler in 2011 at the Geneva Auto show. The 3 Wheeler was initially said to have a Harley Davidson Screaming Eagle V-twin engine and a Madza 5-speed manual transmission, and was estimated to deliver 115 horsepower (86 kW) at the rear wheel.

However, there was a surprise when the prototype that was shown at Geneva had an S&S engine.

The company states that 850 deposits have been taken since the announcement in 2011. 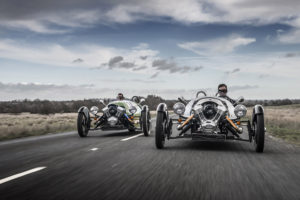 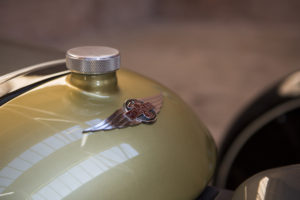 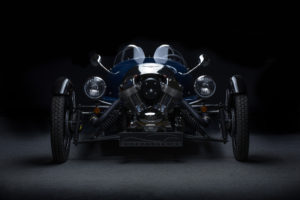 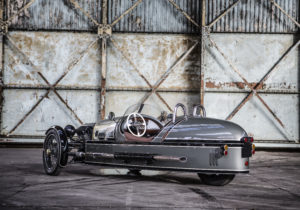 Rimac Automobili Stand At The 2017 Geneva...